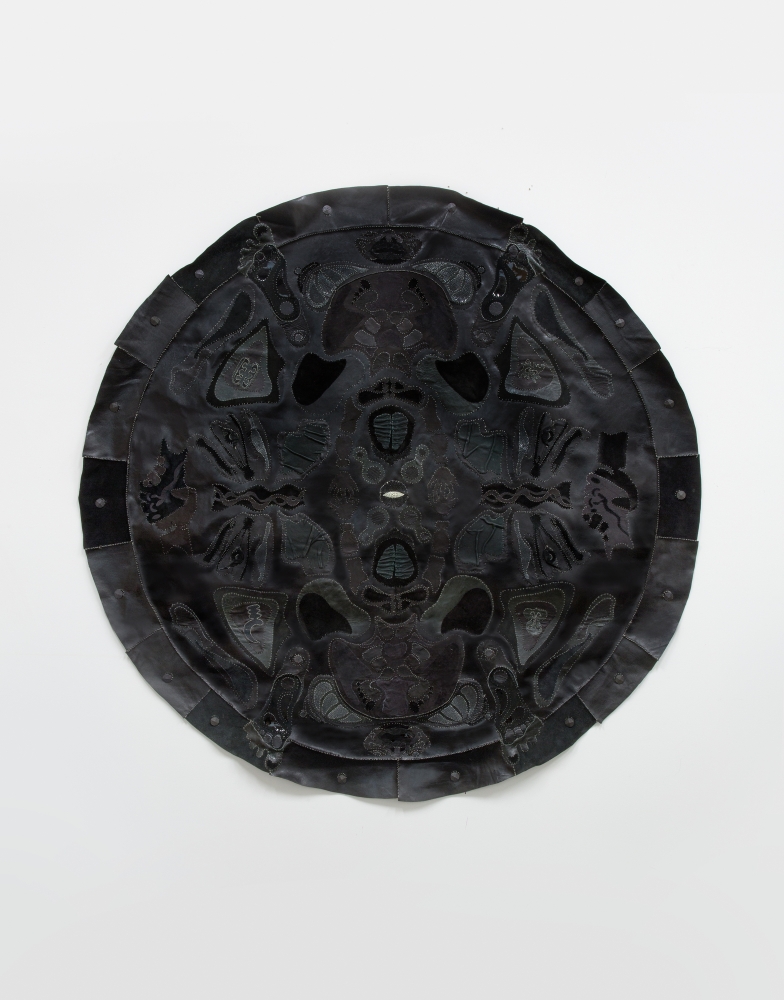 Tau Lewis has been commissioned by the Institute of Contemporary Art, Miami to create a new tapestry. Lewis’ work draws from hand-crafting traditions of quilting and painting to create sculptural portraits and landscapes. These works originate in a process of collecting found materials which map the artist’s movements between cities and loved ones. From these materials, which often bear connotations of domestic space, Lewis constructs works that conjure the fantastical and the familiar simultaneously, speaking to traditions of the imagination that have been passed through generations. Her work gestures toward collective identities and ancestral lineages, pointing toward shared belongings and the cultural signifiers of community. This is Lewis’ first major museum acquisition in the United States.