Night Gallery is pleased to present new work by JPW3, Wanda Koop, and Grant Levy-Lucero at the 2021 Marfa Invitational. These three artists respond to the region’s legacy as a site of artistic inspiration and creation, offering a complex tribute to the American landscape. Night Gallery’s booth will feature new works from JPW3’s ongoing series of wax transfer paintings of American flags; new paintings by Wanda Koop, including a series inspired by the artist’s journey through iconographic landscape of the American Southwest; and ceramic vessels by Grant Levy-Lucero presented in suite compositions which place depictions of consumer products alongside landscape studies. On the grounds of the foundation’s new location, JPW3 will present the fair’s inaugural site-specific installation, Season 6 (Episodes 4-6), a series of large-scale steel structures integrated into, and activated by, the surrounding terrain. 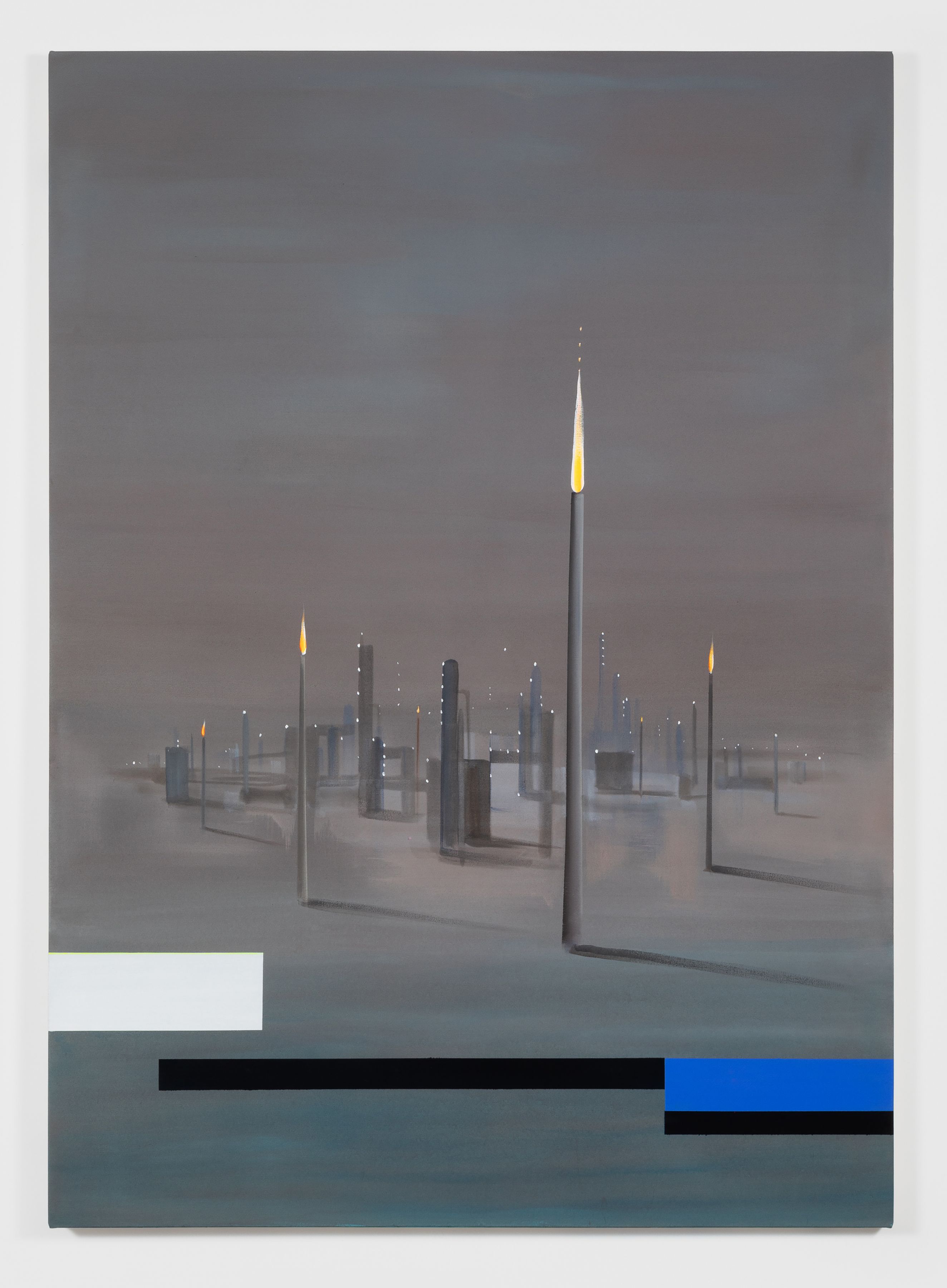 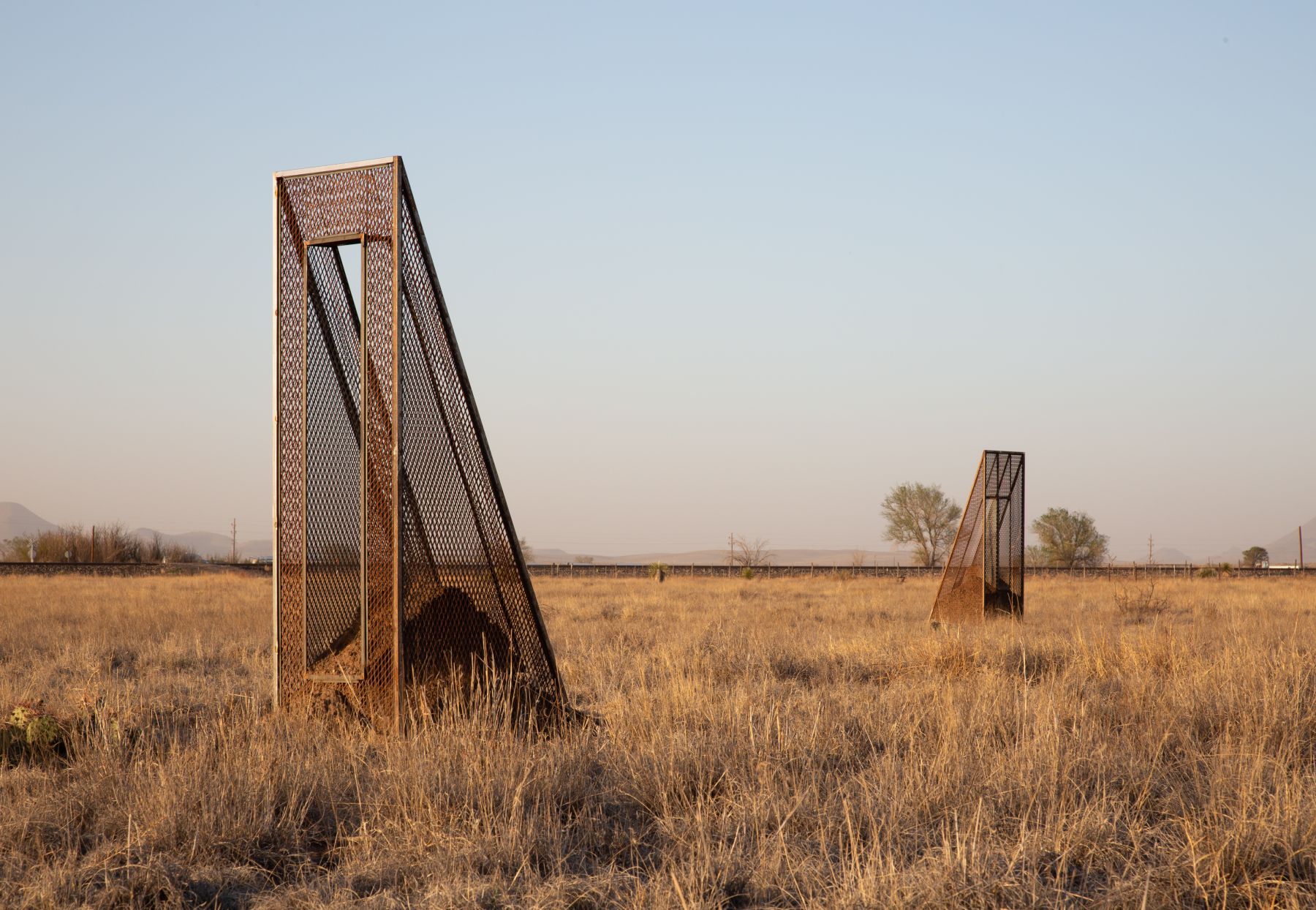 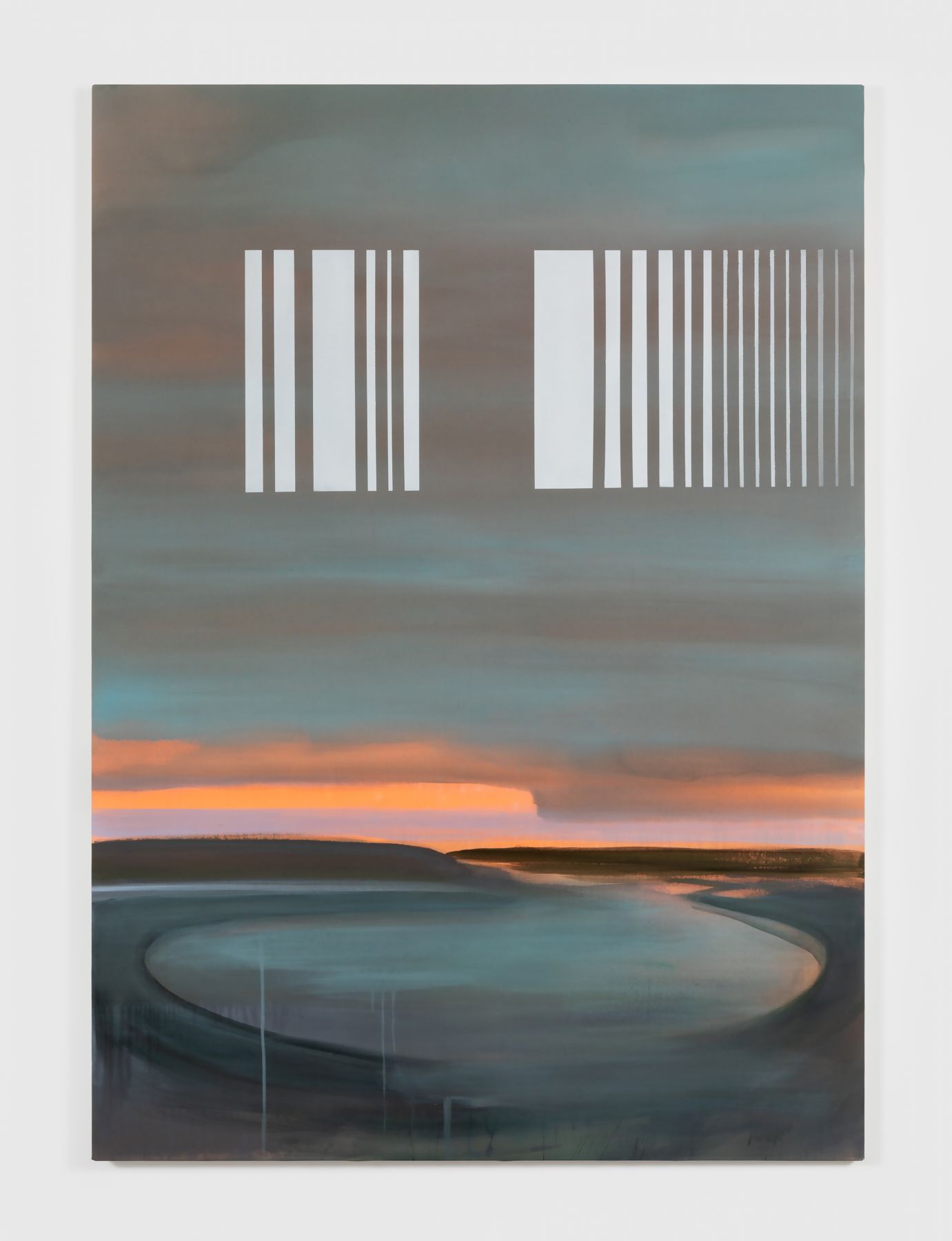 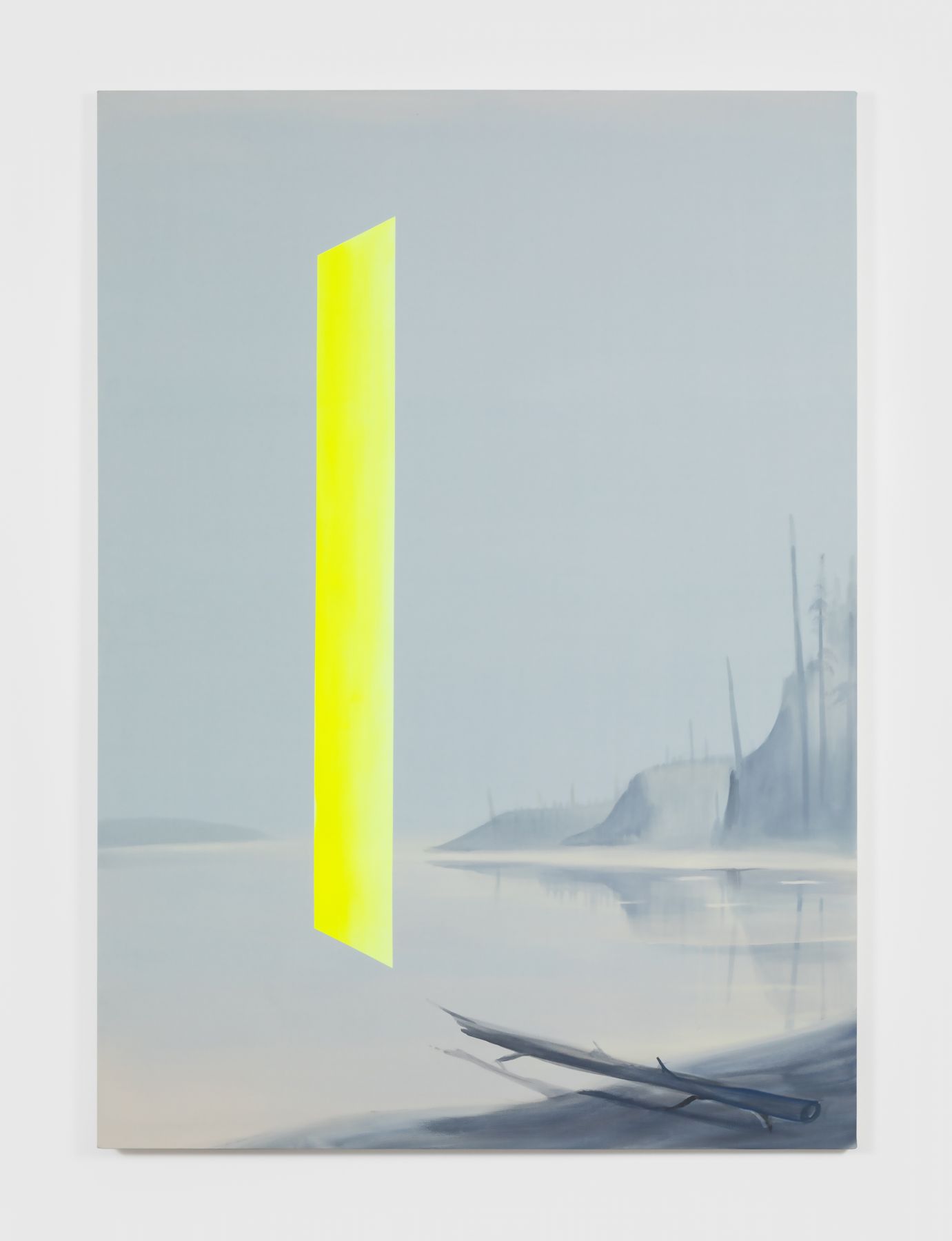 Wanda Koop is known for paintings that combine color-field abstraction with gestural figuration to present images that comment on nature’s relationship to technology. Surreal, sparely evocative landscapes are overlaid with geometric flourishes that suggest the artifice of technological intervention. These vistas frequently speak to the degradation of nature at man’s hand, including industrial machinery receding off into the distance. However, the vivid colors and romantic landscapes that appear in Koop’s paintings find euphoria in the contemporary environment. These dreamlike compositions frequently distill the artist’s experiences of nature: a new series made specially for the Invitational titled Road to Marfa is inspired by Koop’s road trip through the American Southwest, depicted as a surreal industrial cityscape receding off into the mist. 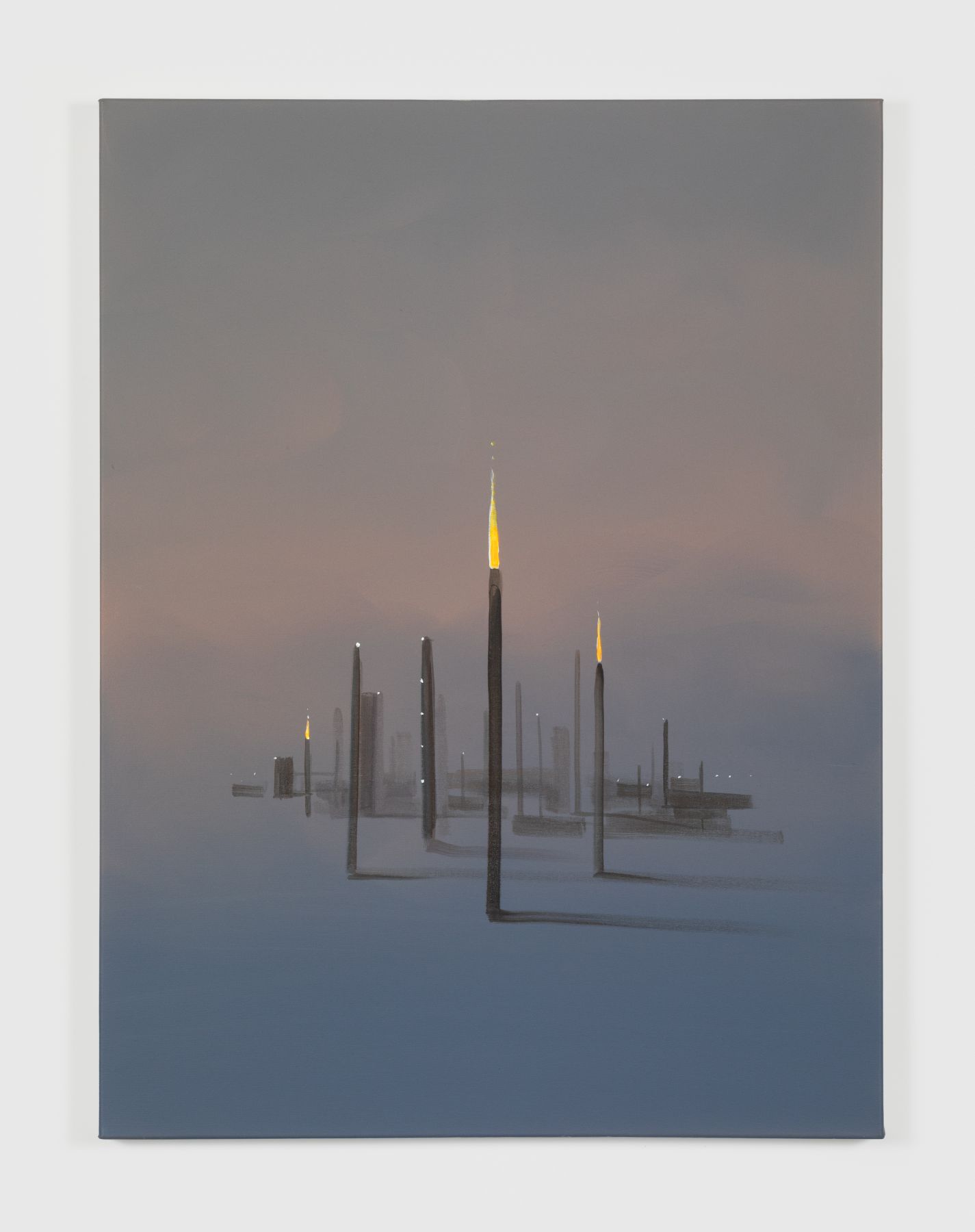 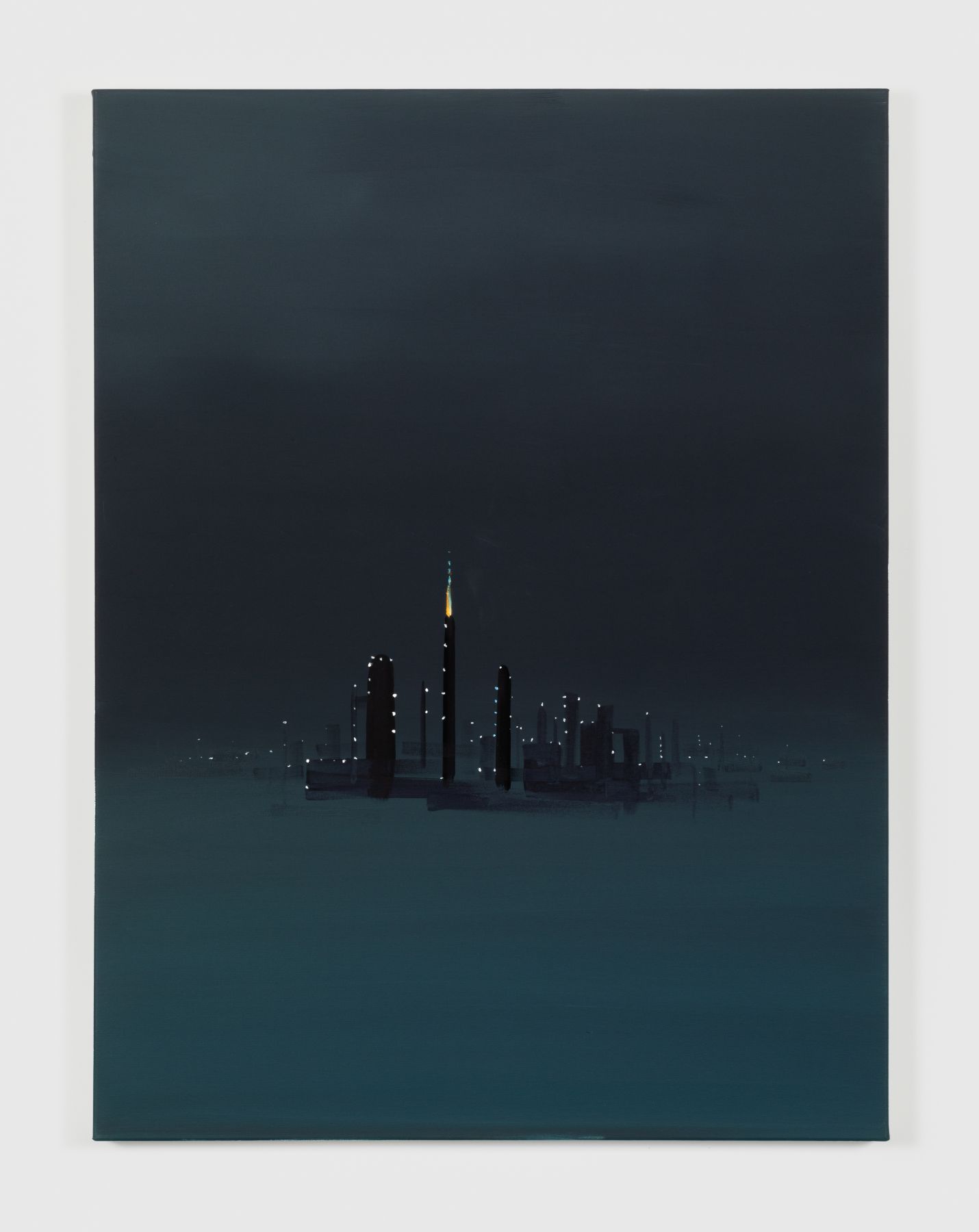 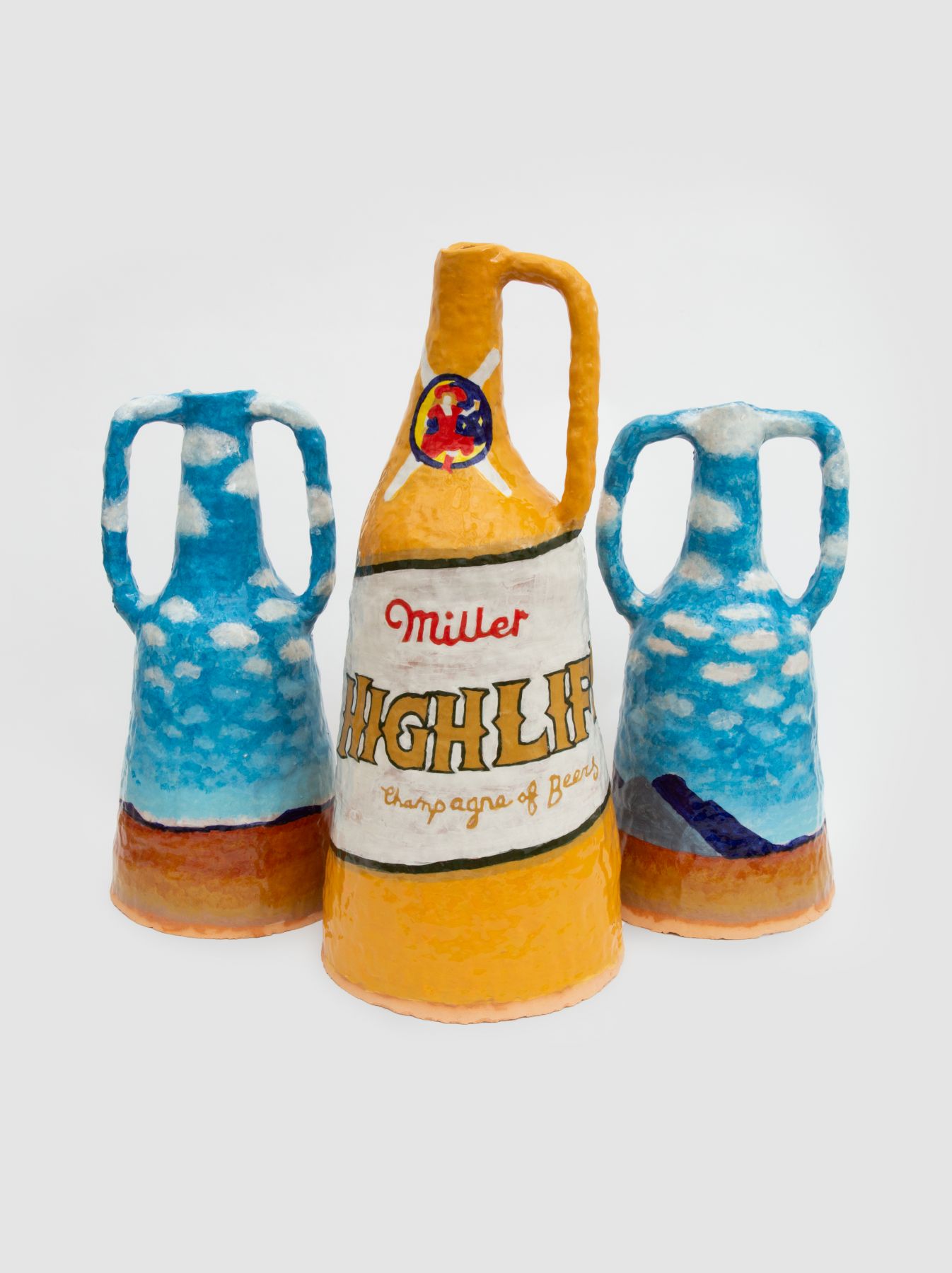 Grant Levy-Lucero’s works use the form of the vessel as a canvas for exuberant yet inquisitive depictions of society and the land. Following the ancient symbolism of the vessel as a container of culture, Levy-Lucero’s ceramics playfully collapse art historical traditions in works that suggest the perspective of the American consumer, finding Impressionist delight in pure visual perception. His new ceramic suites place the iconography of contemporary household products alongside panoramic depictions of the landscape, speaking to the place of man made products as abstracted stand-ins for natural goods. The ancient form of the vessel brings Levy-Lucero's exploration of human cultivation and exploitation of the land back to its origins. 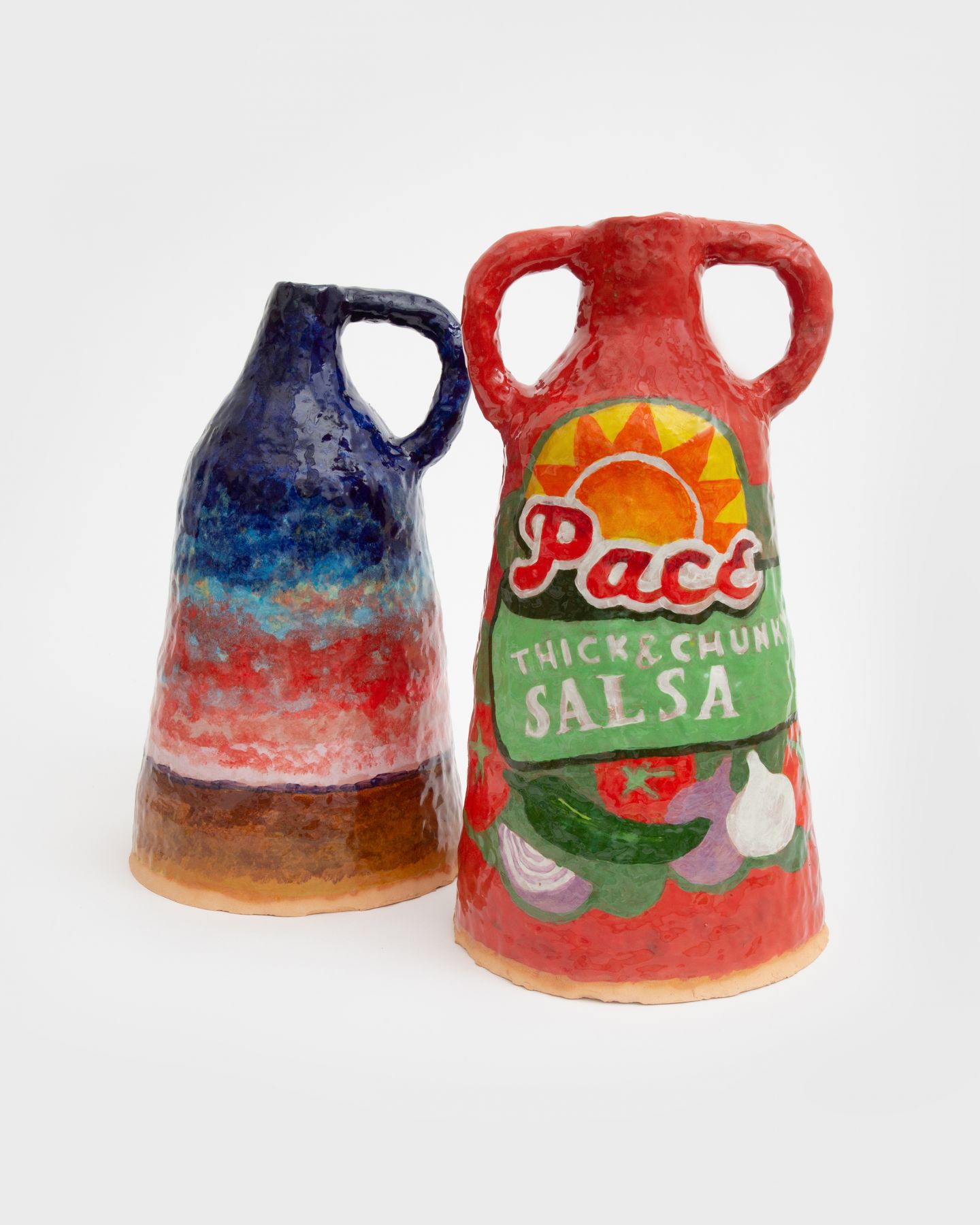 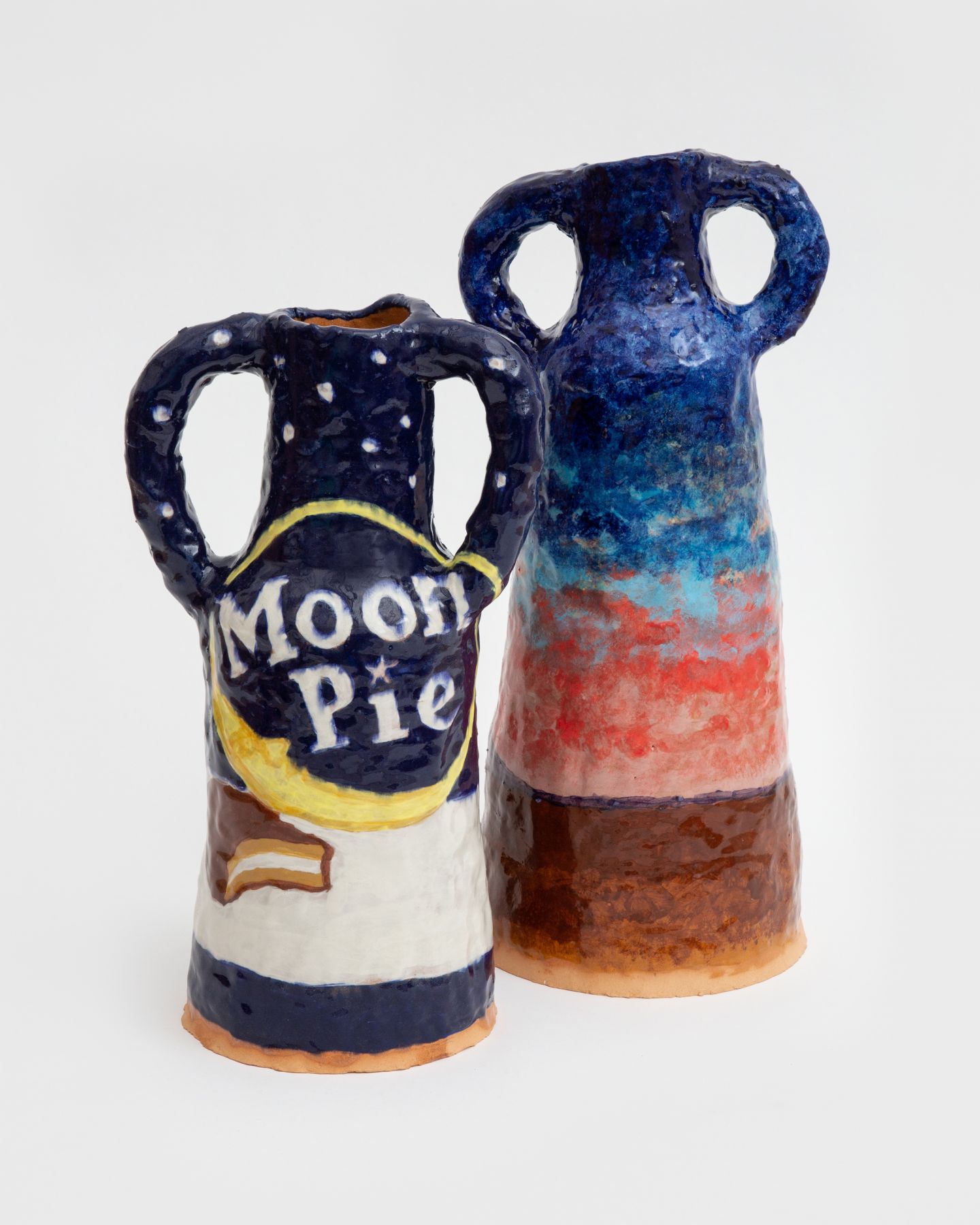 Across his multimedia practice, JPW3’s process-rich work takes the act of recording as a central preoccupation. Each piece exists as evidence of transformation, reinventing materials and cycling imagery through multiple rounds of translation. For several years the artist has returned to an ongoing series of wax transfer paintings of American flags, employing inversions of the flag's color scheme and leaving bare patches of canvas plainly visible, implying erosion. Through the series JPW3 has used both petroleum wax and beeswax, comparing the extractive illogic of human productivity to the innate and ordered efficiency of insects. Against these materials the American flag is pushed past its symbolism, reversing its orientation and replacing its emblematic colors with anachronistic hues, conjuring a vision of an epoch beyond the United States. 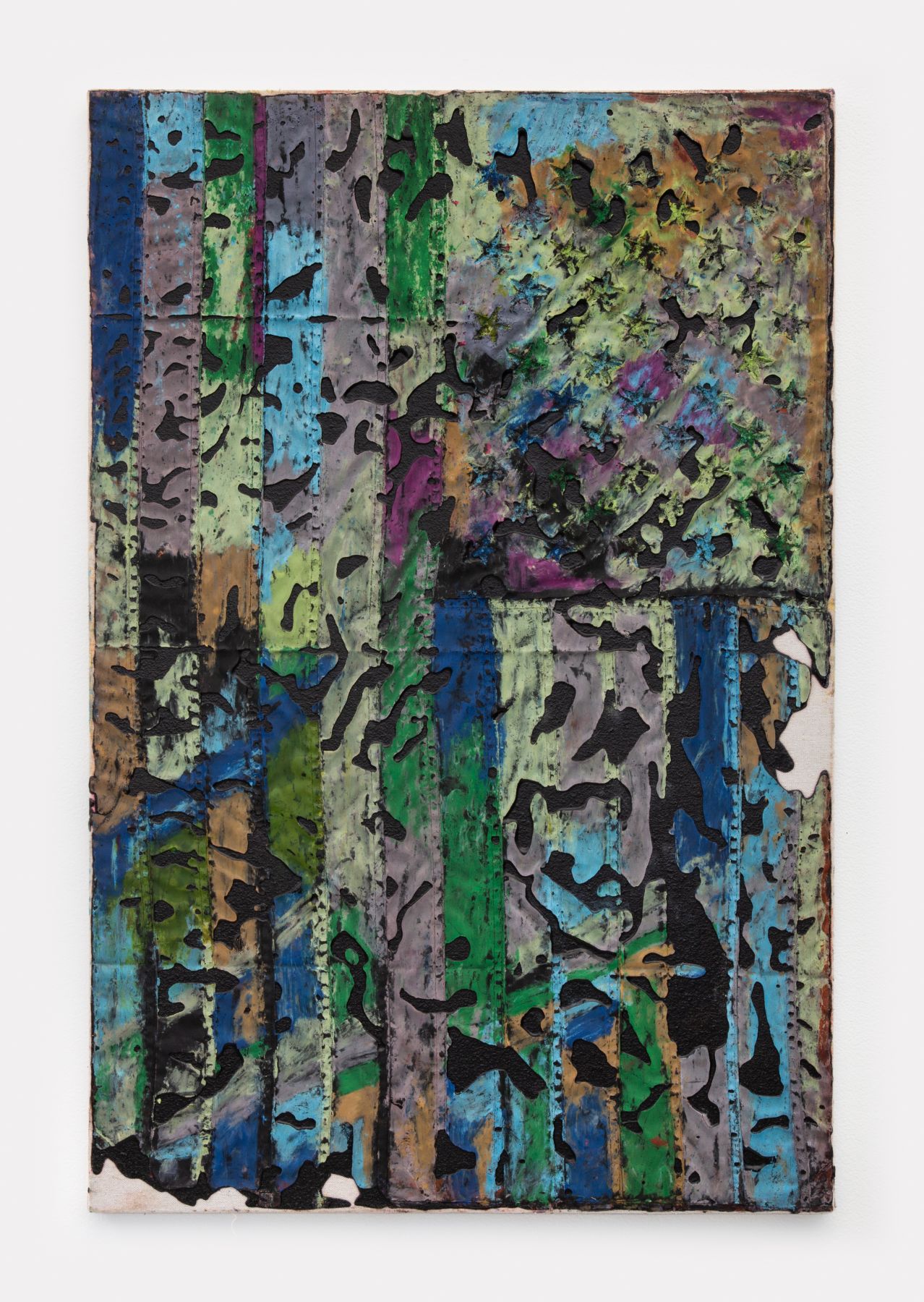 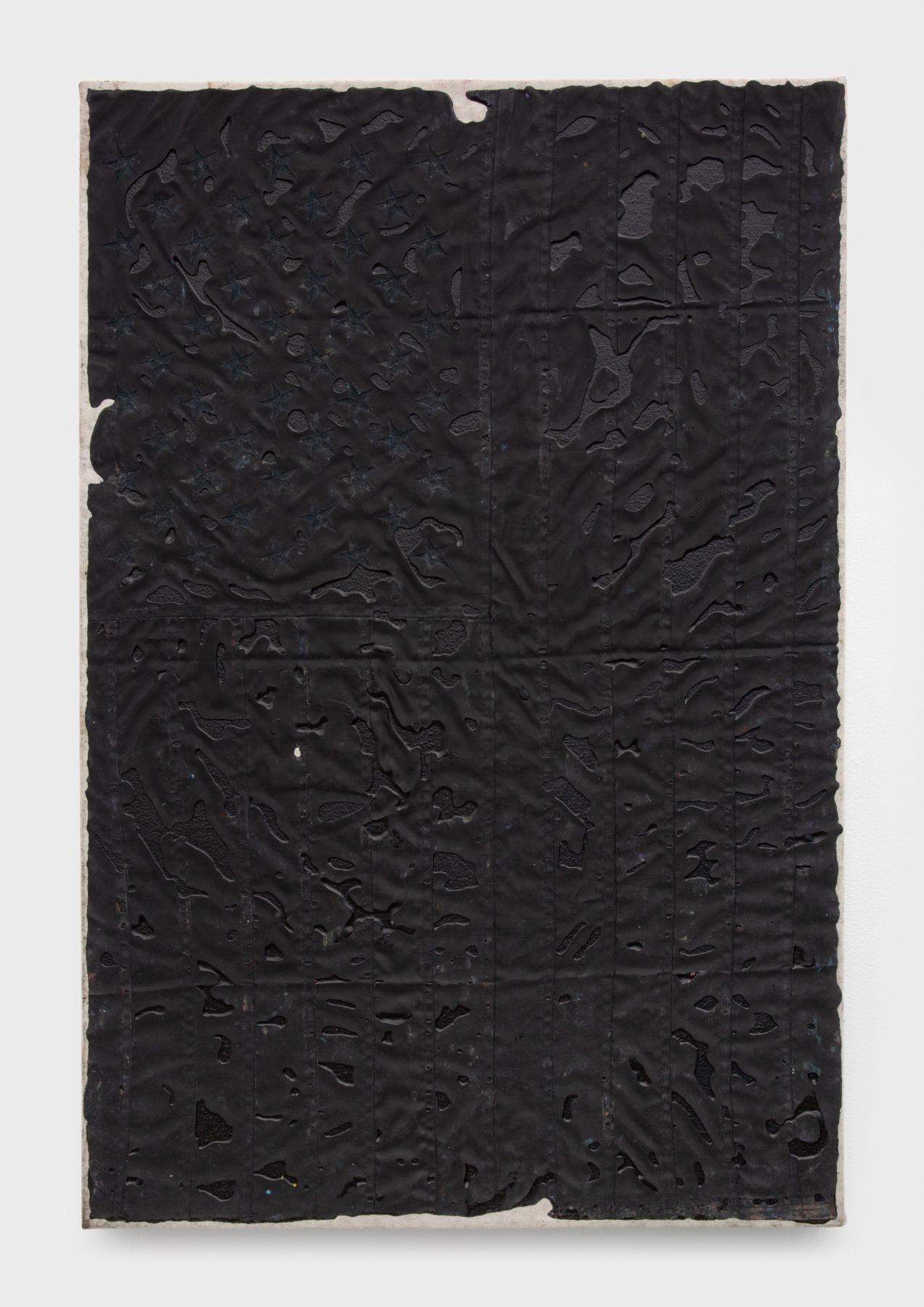 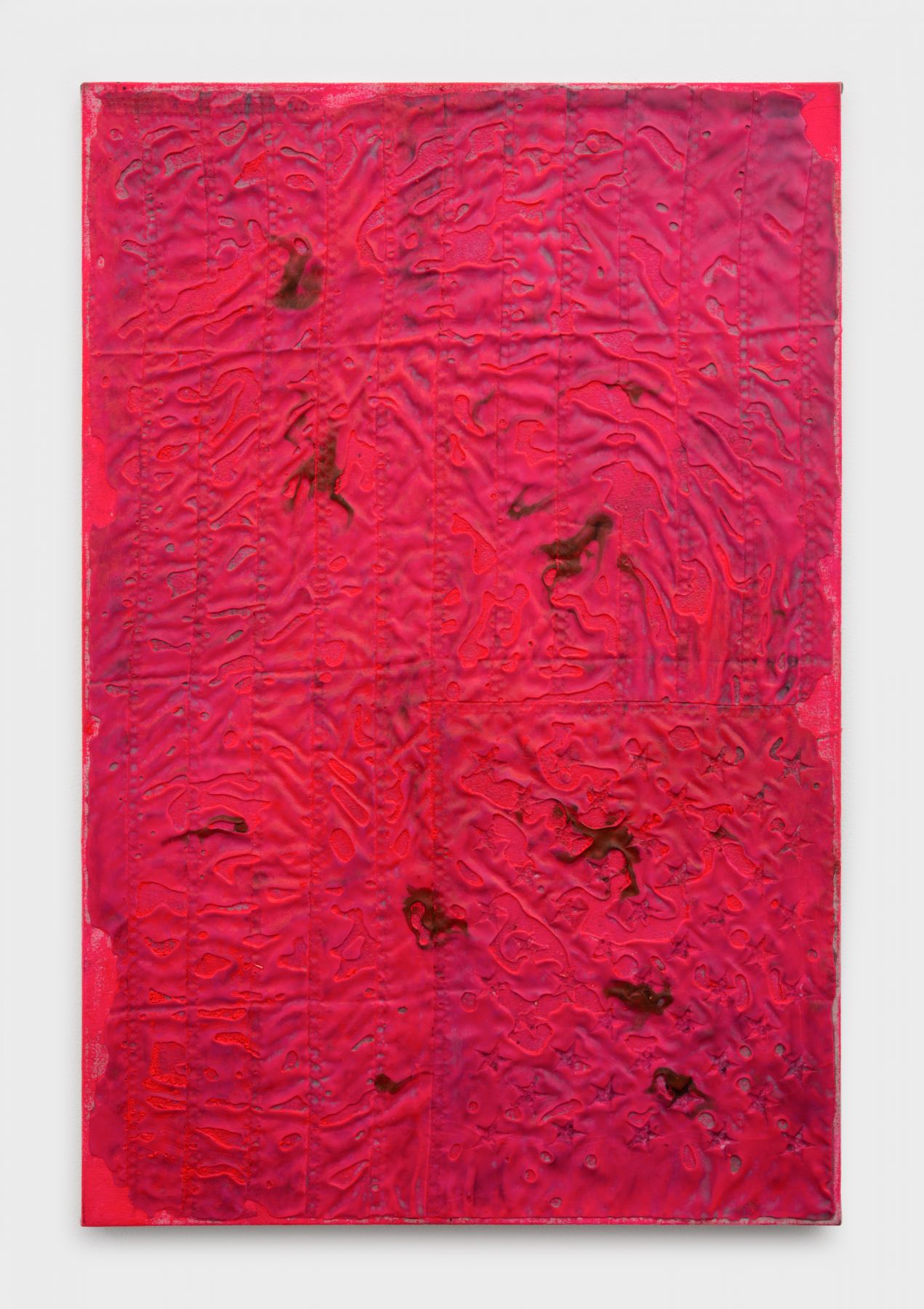 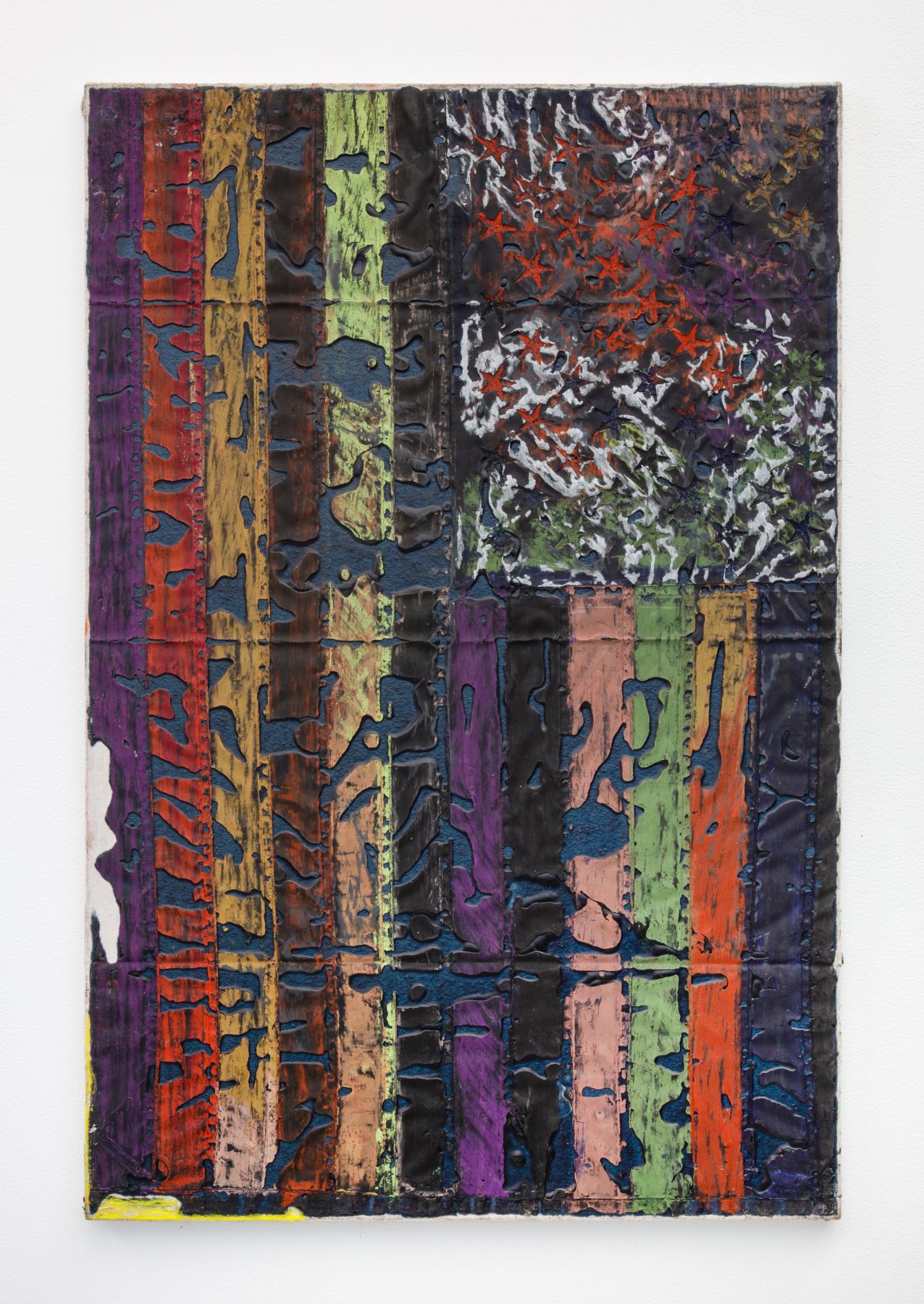 JPW3’s outdoor installation Season 6 (Episodes 4-6) is the inaugural display at Marfa Invitational’s new high desert site, responding to the region’s legacy as a site for exceptional Land Art works. The installation consists of three independent sculptures, each one an eight-foot tall triangular steel structure partially filled with earth. This sequence of shapes mimics the visualization of a sawtooth wave form, a harsh and clear noise that contains much of the spectrum of sound detectable by the human ear. These forms will be activated by grasses and wildflowers that are native to West Texas, sprouting from the earth they contain. Within each structure there is a square hole, one larger than the next, allowing the viewer to peer through the collected forms at the surrounding landscape. The work pays homage to significant Land Art works such as Nancy Holt’s Sun Tunnels and Donald Judd’s Untitled concrete concrete cubes which are permanently installed in close proximity to the site of this new work. 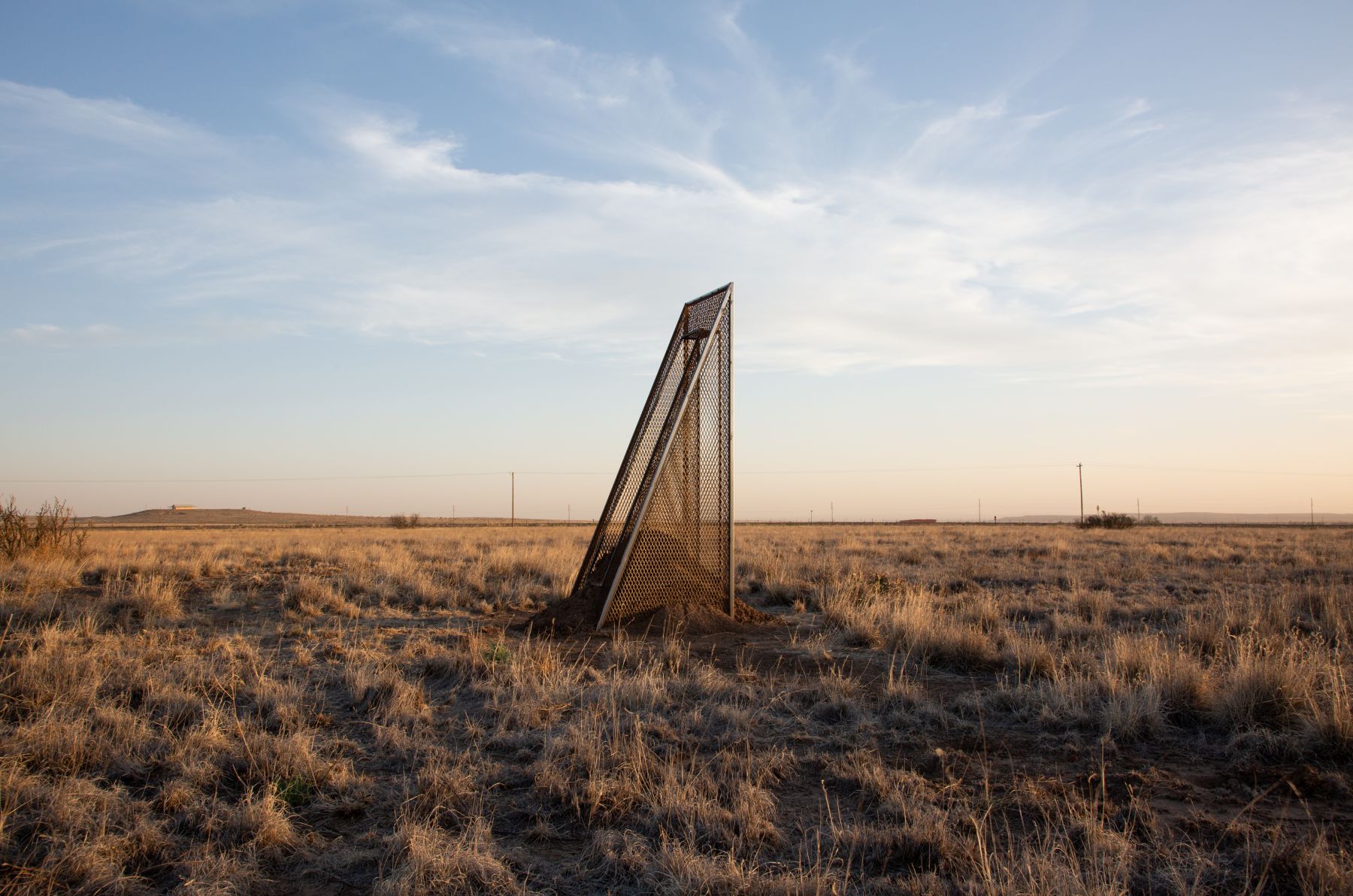 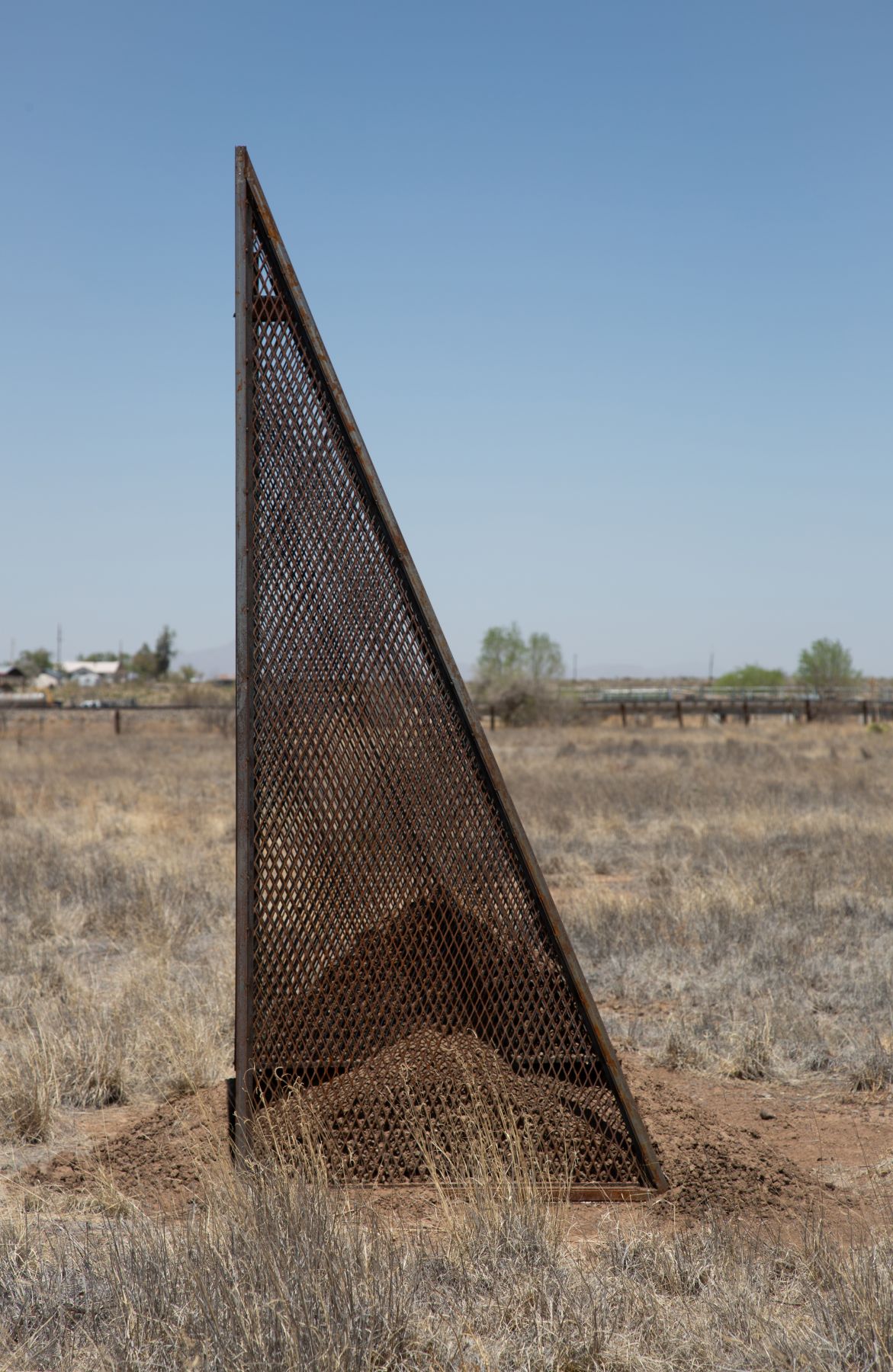 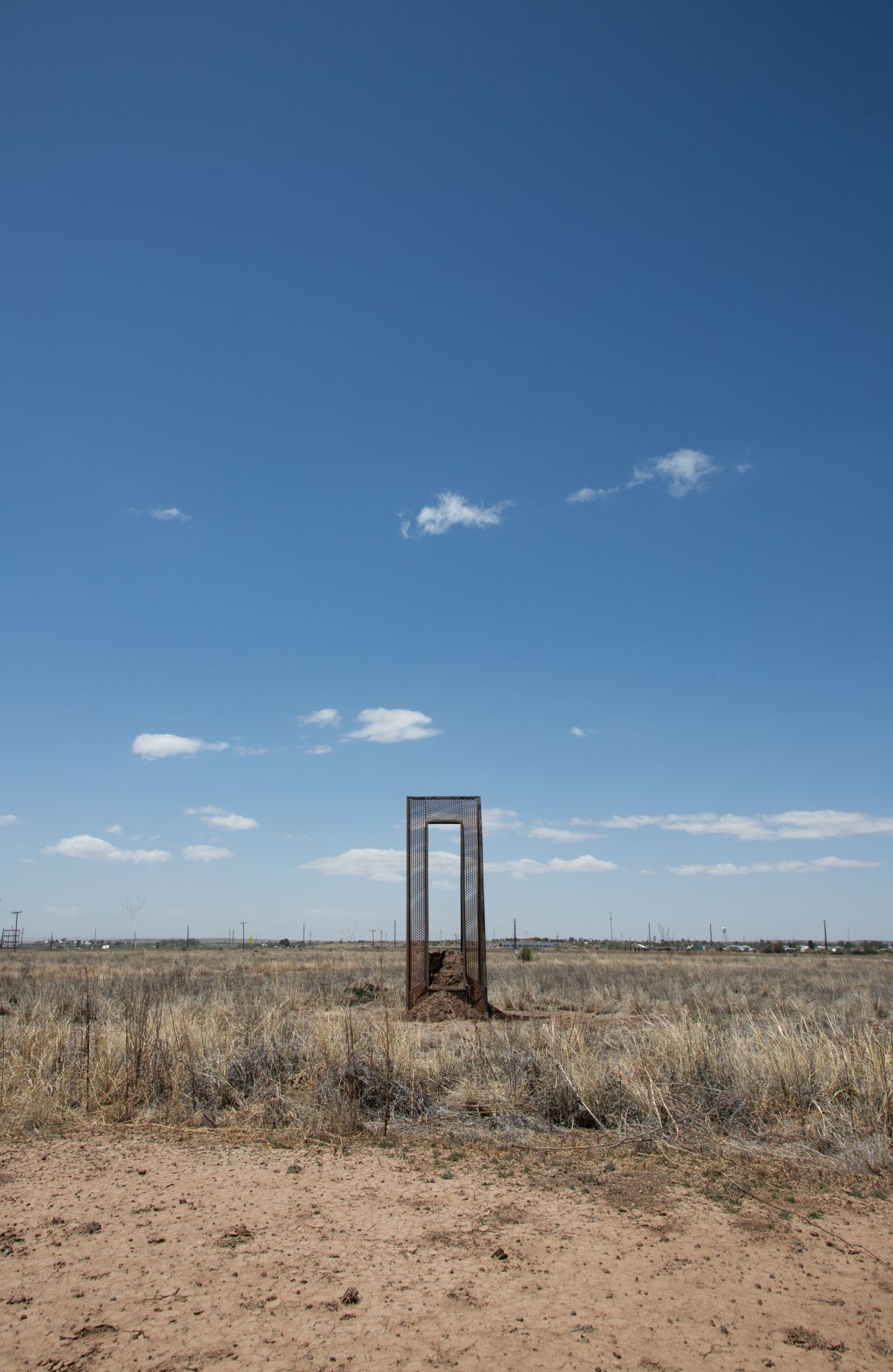 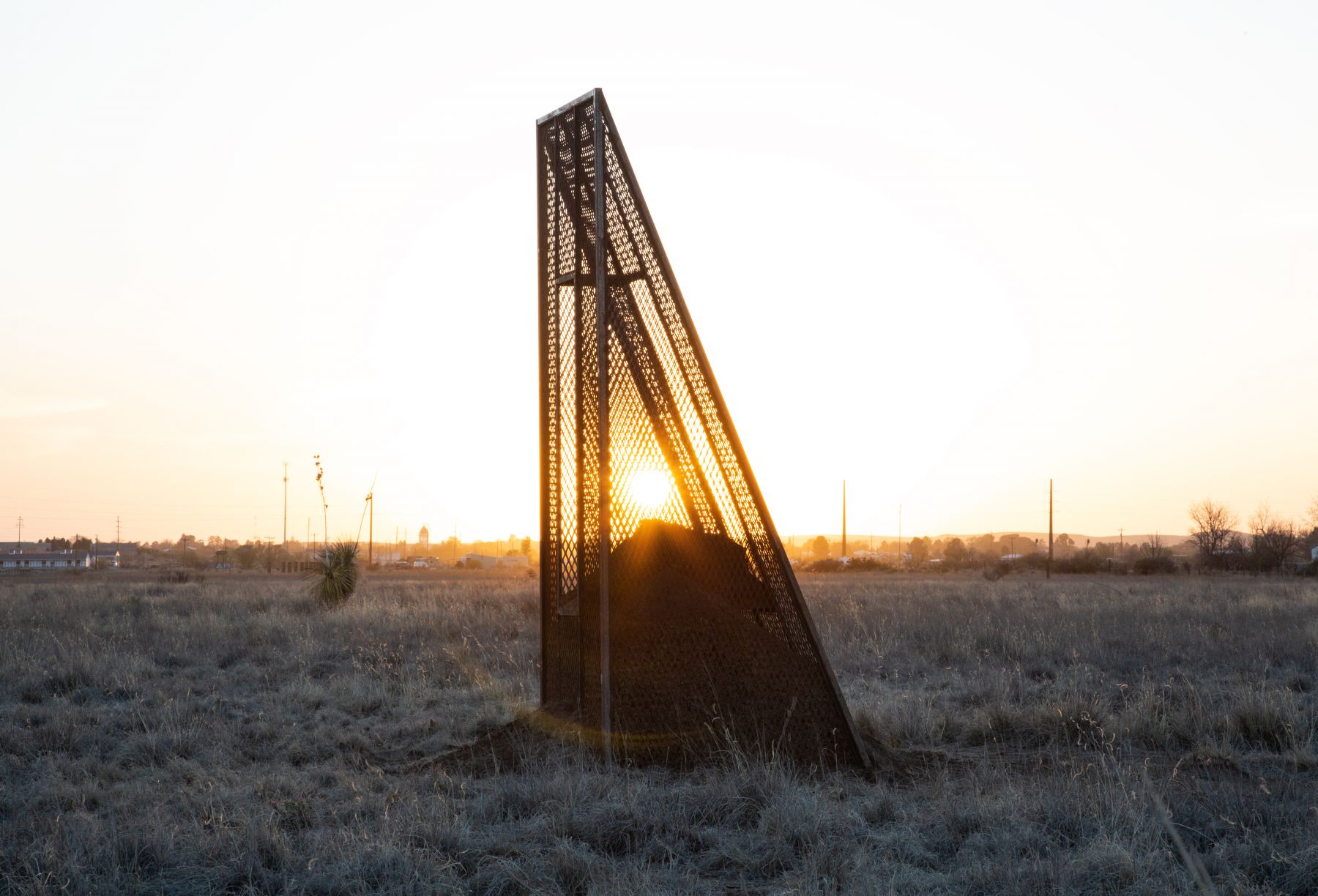 Wanda Koop (b. 1951, Vancouver, Canada) has been painting for four decades, and was showcased in a major survey of her work mounted by the National Gallery of Canada in 2011. She has exhibited across Canada and the U.S. as well as in Europe, Asia, and South America. In 2019, The Dallas Museum of Art presented Concentrations 61: Dreamline, Koop's first major solo museum exhibition in the United States. Koop has been the recipient of numerous awards, honorary doctorates, and Canadian medals of honor, including the nation’s highest civilian honor, the Order of Canada, in 2006. Her life and work have been the subject of several documentary films. Koop has presented two solo exhibitions at Night Gallery: 2017's In Absentia and 2020's HeartBeat Bots. She lives and works in Winnipeg, Canada.